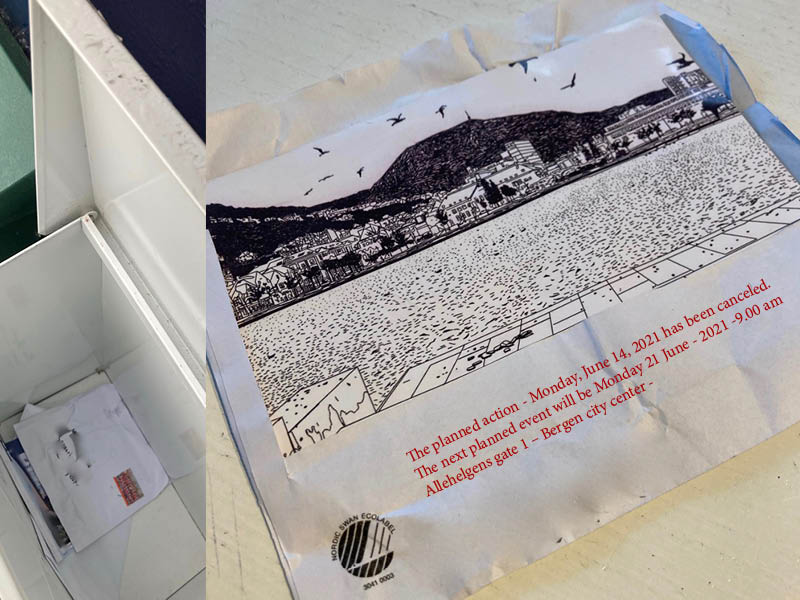 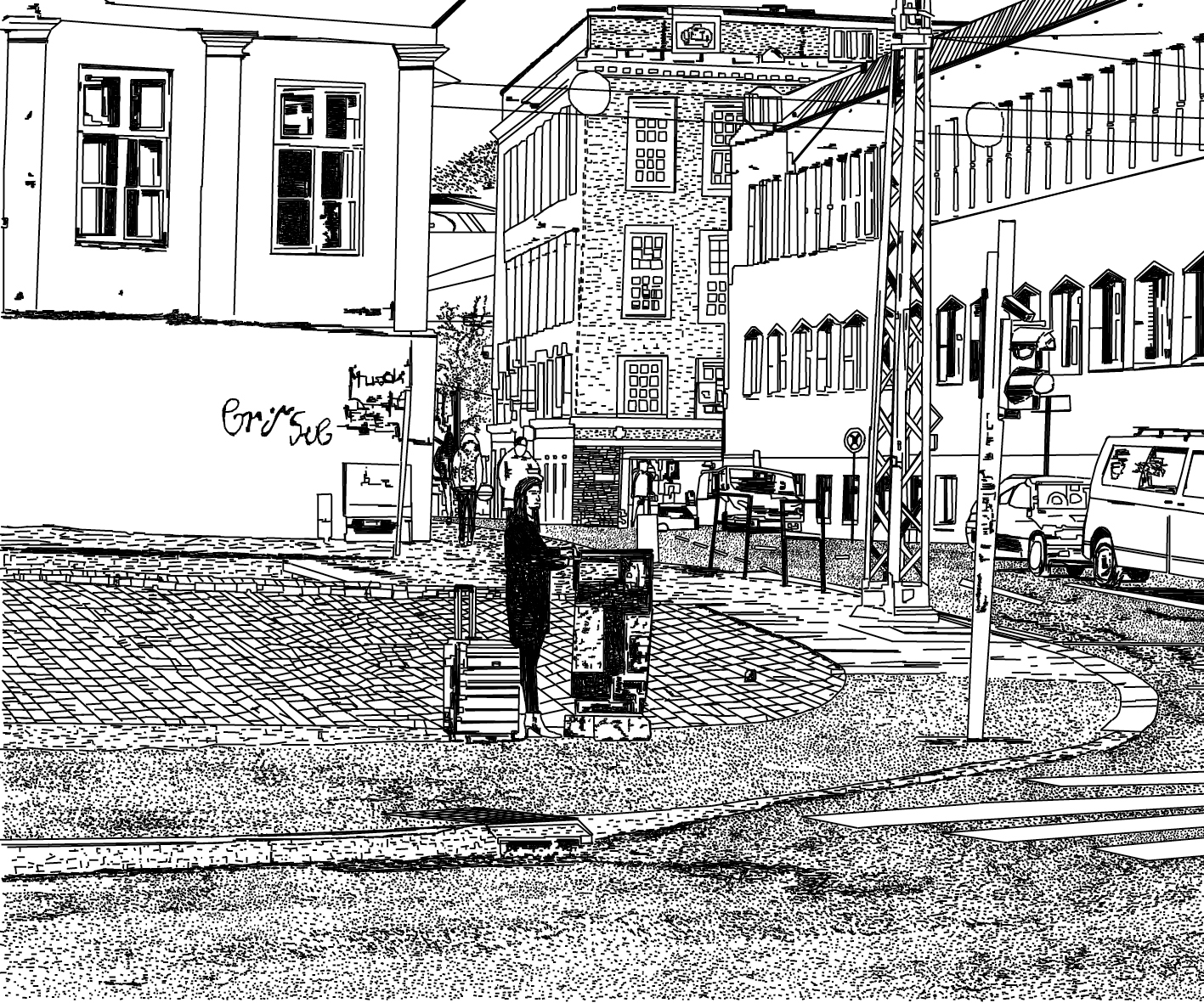 PLANNED ACTION IN:  NOTES AND DRAWINGS FROM THE STREET
Every Monday 9.00 am in June 2021: 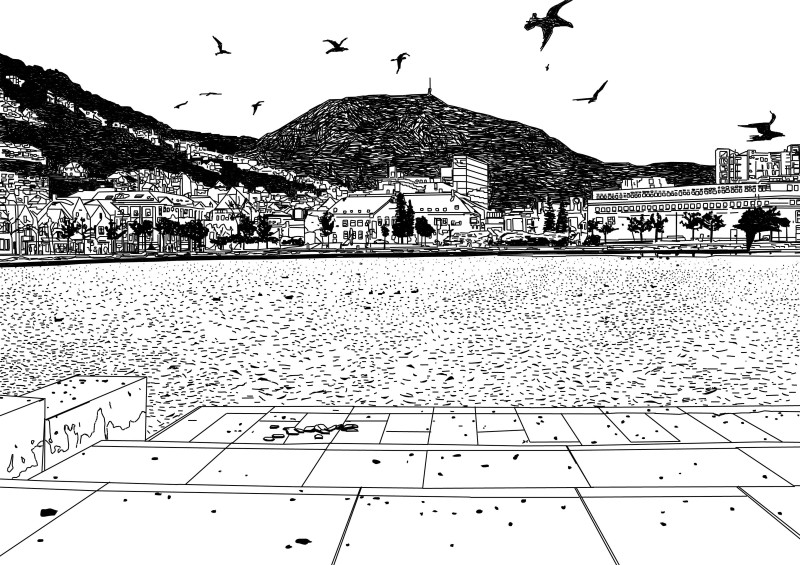 PLANNED ACTION IN:  NOTES AND DRAWINGS FROM THE STREET
Every Monday  9.20 in June 2021:
A bread will be placed exactly as the drawing at Lille Lungårdsvannet / Festplassen – Bergen. This action have been done in February and March other years but are now moved to every Mondays in June from 2020. 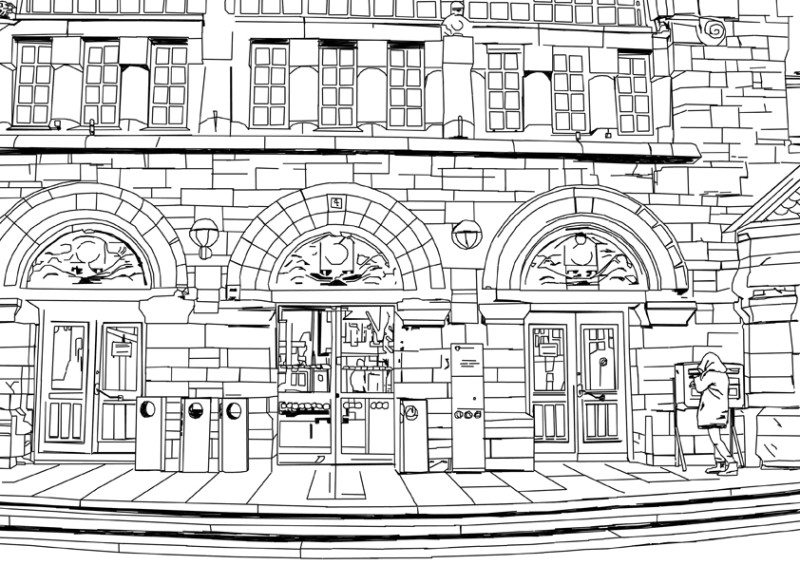 PLANNED ACTION IN:  NOTES AND DRAWINGS FROM THE STREET
Every Monday 9.35 am in June 2021:
One of the notes will be sent in the mailbox at Bergen Trainstation – Strømgaten 4 – City of Bergen. This action have been done in February and other years but are now moved to every Mondays in June from 2020.

2021, April 22, «Observations through official cameras» –
When swimming in Vågen and in Lille Lungeårdsvannet it was something like being so small against the «BIG something» -. And these little yellow balloons could anyone follow, from the performance character swimming in the water to crawling up again, in the reality, on the official webcams https://www.bt.no/emne/Webkamera/ at home or at HKS, and afterwards this pictures was printed out and become an album located at Hordaland Art Center – in the exhition BKFH salong. The city webcams stand day and night at some roofs in the center of a city filming an everyday life that usually looks quite similar. Thanks Petter Lønningen for photos & Grethe Unstad for documentation through film =) 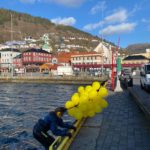 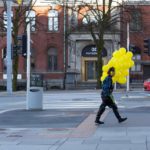 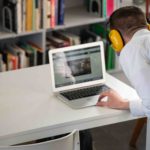 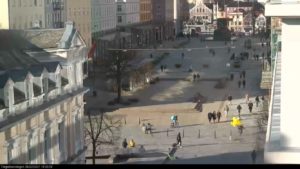 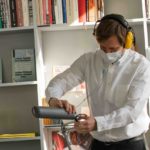 Planned action in April 2021: The performance character «Thoughts floats in the water» will do a performance with some of the «observers» who participated in the «office» at Hordaland Kunstsenter in 2007. The action will take place one of the first days of the BKFH Anniversary Exhibition. As a viewer, you can witness the event at HKS, in the public space and on the web camera  https://www.bt.no/emne/Webkamera/   in Vågen – Festplassen – Torgallmenningen. 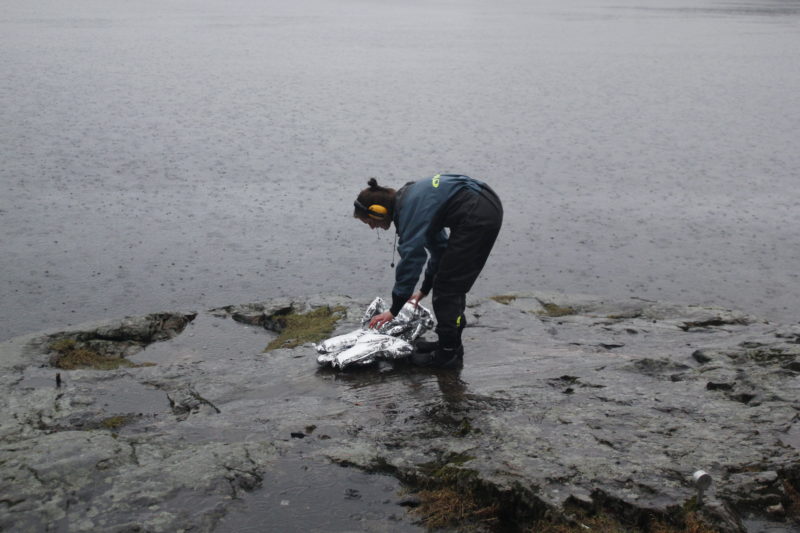 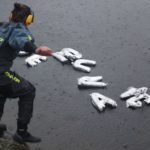 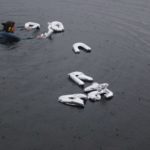 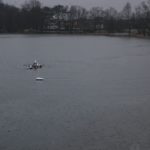